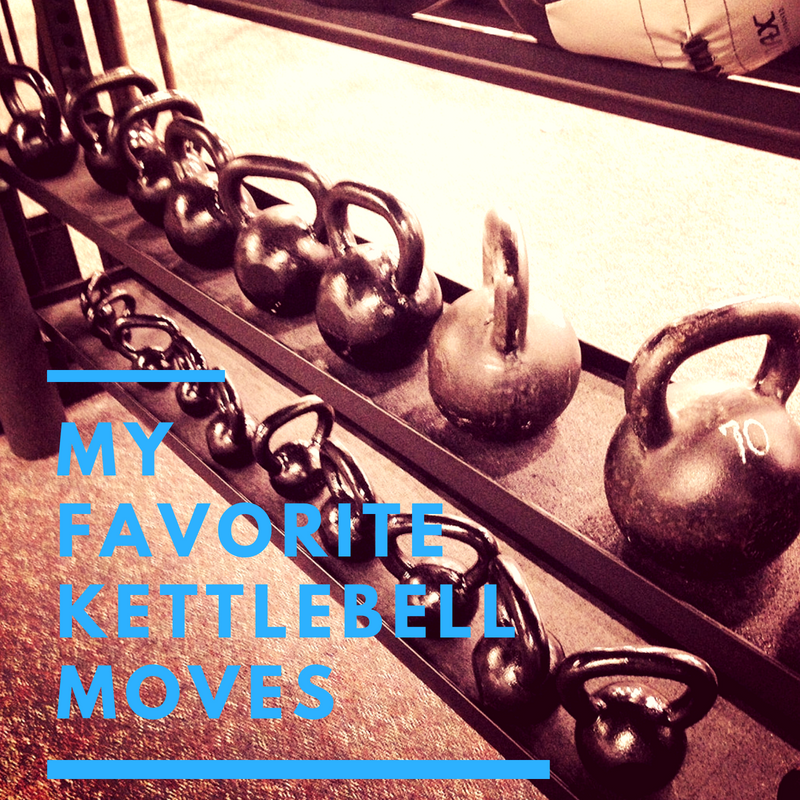 Last week, I talked about my love of the TRX.  But my second favorite piece of equipment in gym?  It’s got to be the kettlebell.

Kettlebells were originally farm tools in Russia, and were primarily used to weigh crops in the 18th century.  Strongmen used to lift them in feats of strength and competitions in the 18th and 19th centuries.  Today, they’re a common strength training at most gyms.

Kettlebells allow for lots of exercises that are compound movements, meaning that you engage two or more joints and engage an entire muscle group or multiple muscles.  Because of this, you can easily get a full body workout with a single kettlebell.  Plus, exercises like the kettlebell swing can make a great cardio workout.  One study that was conducted with a women’s college soccer team found that those who did kettlebell exercises instead of steady state cardio exercise (meaning, running laps) had an increase in their aerobic capacity compared to the group who did not do kettlebell exercises and continued to just do steady state cardio workouts.  This means in some cases, you can actually build your endurance and aerobic capacity using a kettlebell workout verses running.

All that said, I’ve put together a list of my favorite kettlebell exercises that I find myself doing over and over again in my own routine and in working with my clients.  Putting all of these exercises together will give you a quick full body workout.  After a warm up, perform 12-15 reps of each exercise in a circuit, and complete 4 circuits.

This is probably the foundational kettlebell movement.  Doing a circuit of swings will help strengthen your hamstrings and glutes, as well as the benefit of a cardio workout.

I like the goblet squat because it’s a nice progression from the bodyweight squat for people who are just starting to do strength training.

The deadlift is one of the best exercises you can do, because it works so many of your muscle groups – hamstrings, glutes, back, shoulders.  Like with the goblet squat, using a kettlebell for the deadlift is a nice starting point for new lifters.

The kettlebell clean is a nice movement to add to a swing.

And then after you’ve added the clean from a kettlebell swing, you can add a kettlebell press!  Many times, I will do a kettlebell press without doing a swing and clean for my shoulder press exercises, since the added stability challenge of pressing with one arm can give you a core workout as well. 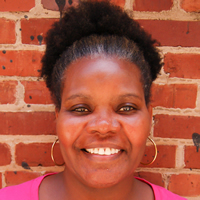 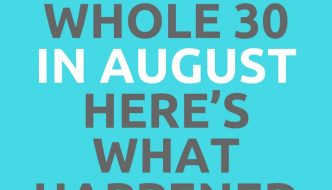